They didn't deserve to die': Outrage after popular students are found murdered in man's basement after 'they robbed his home on Thanksgiving'

-Bodies of Haile Kifer, 18, and Nick Brady Schaeffel, 17, found day after they were shot during break-in.
-Byron Smith, 64, admitted to killing the teens during police search
-Minnesota law allows people to use deadly force when protecting their homes - but prosecutors claim he used more than necessary
-Smith charged with second-degree murder 'after telling police he shot more times than necessary because Kifer laughed when his gun jammed" 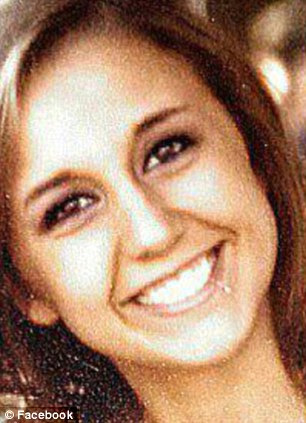 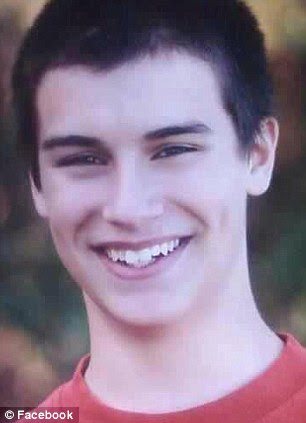 Friends and family have expressed their outrage over the deaths of two popular students shot by a homeowner while they robbed his home - as he revealed he fired 'more shots than he needed to'.The bodies of cousins*Haile Kifer, 18, and Nicholas Brady Schaeffel, 17, were found in Byron Smith's basement in Little Falls, Minnesota on Friday - the day after they were shot dead on Thanksgiving.When police arrived at his home after reports of suspicious activity, Smith, 64, confessed to shooting the teenagers repeatedly and stashing their bodies after they broke into his home, authorities said.On Monday, he was charged with second-degree murder and police revealed he told them he fired more shots than necessary after his gun jammed and Kifer laughed at him. 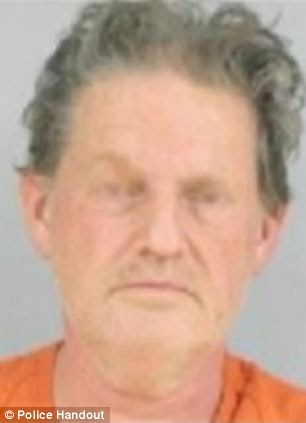 A person has every right to defend themselves and their homes, even employing deadly force if necessary,' Morrison County Sheriff Michel Wetzel said. 'Circumstances of this case however, led deputies to believe that Smith went beyond that point.'And as he was charged on Monday, his intentions to shoot the teens dead became clear.
In custody: Byron Smith was arrested after admitting to police he had killed the teens a day earlierIn a criminal complaint, Smith said he was in the basement of his home when he heard a window breaking and footsteps. Fearful of other recent break-ins, he shot*Schaeffel when he came into view.
When the teenager tumbled down the stars, Smith shot him in the face as he lay on the floor, looking up.'I want him dead,' the complaint quoted Smith as telling an investigator.He dragged the body into his workshop and then sat in the chair, the complaint said. 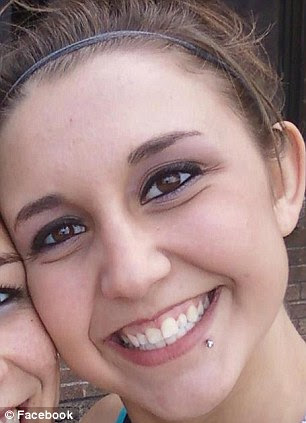 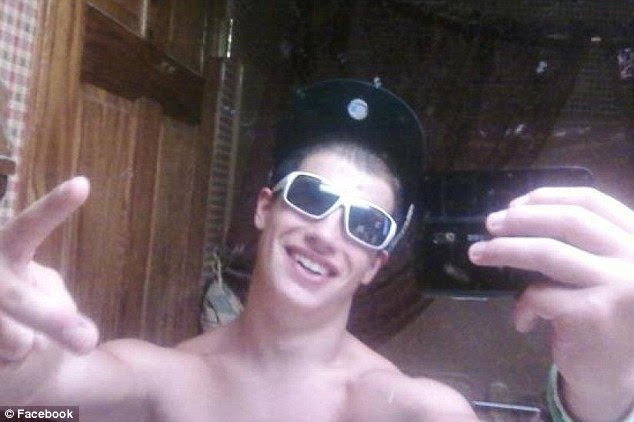 When Kifer began walking down the stairs, he shot her and she fell down the stairs.He tried to shoot her again with his rifle, but the gun jammed and Kifer laughed at him, the complaint noted.'If you're trying to shoot somebody and they laugh at you, you go again,' Smith, 64, told investigators, according to a criminal complaint filed Monday.He then shot her several times in the chest with a .22-caliber revolver, dragged her next to her cousin, and with as she gasped for air, fired a shot under her chin 'up into the cranium'.
'Smith described it as "a good clean finishing shot",' according to the compliant, and acknowledged he had fired 'more shots than (he) needed to'.Smith said he left the bodies in his home overnight before calling a neighbor to ask if he knew a good lawyer. He later asked the neighbor to contact police.

Posted by JoeBlaxTV at 9:23 PM