Father arrested after his three daughters are found dead at the family home...

Three girls have been found dead at their home and their father taken into custody.
Aaron Schaffhausen, 34, whose last known address was Minot in North Dakota, was arrested yesterday afternoon after police discovered the bodies of his daughters Amara, Sophie and Cea at Morningside Avenue in River Falls, Wisconsin, at around 3.30pm.
A police news release stated that officers were sent out after the girls' mother contacted them to say she was concerned, following a comments by Mr Schaffhausen. 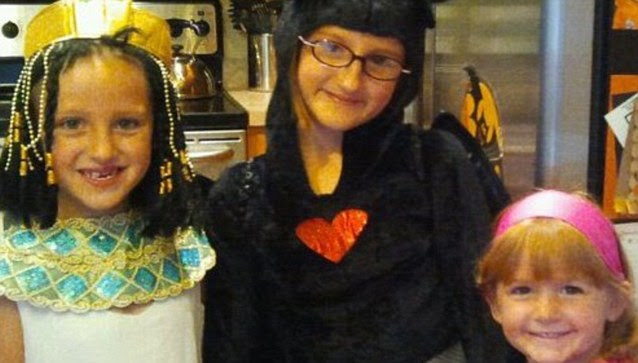 Shocked: Trina Lassi, 32, who lives near Morningside Avenue, was quoted on the Leader Telegram described them as a very nice family 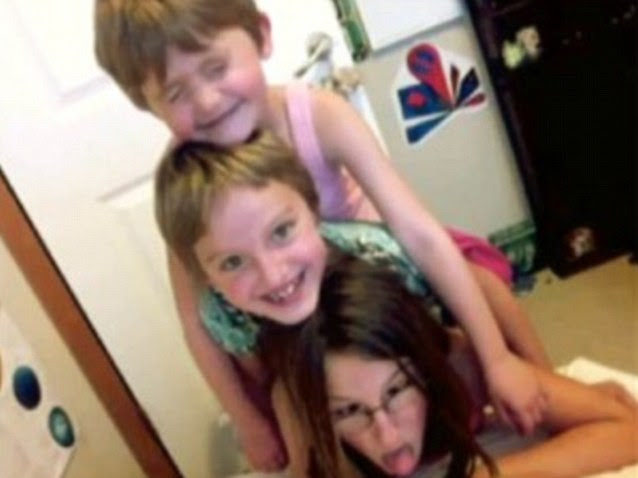 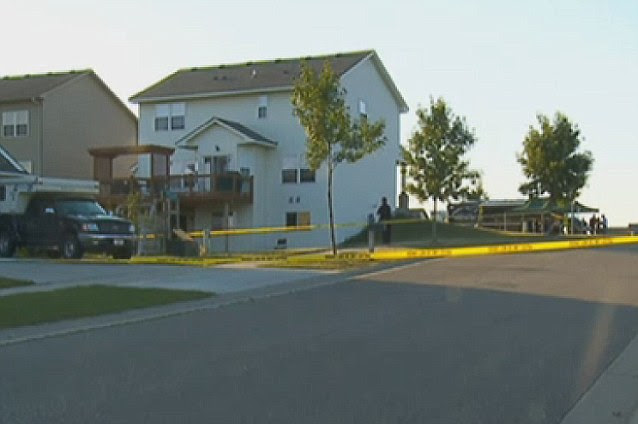 Incident: When officers arrived at the address in Morningside Avenue they smelled natural gas, but it is still unclear what caused the girls' death