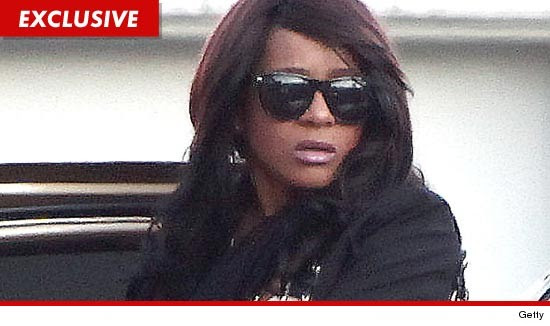 Whitney Houston's daughter Bobbi Kristina Brown can't stand her name ... because of its association with her father Bobby Brown -- and now, TMZ has learned, she wants to change it all together.

Bobbi Kristina is telling friends ... she's wanted to change her name for years -- ever since her parents split -- but Whitney wouldn't let her.

We're told Bobbi has made the decision with a sober mind and is in a "better place" than she's been in a while.

It's unclear when she plans to make the change official.
Posted by JoeBlaxTV at 6:51 PM